Zero tolerance policies in schools, initiated in 1994, have earned criticism in the last few years because of school administrators apparent inability to distinguish between major and minor infractions. There have been numerous articles stating that zero-tolerance has a dramatically disproportionate and adverse impact on students of color, particularly African American students for behaviors such as truancy, vandalism, disorderly conduct and petty theft. Schools in low-income communities are far more likely to have high numbers of expulsions and suspensions than those in affluent communities.

Students who experience punitive discipline are more likely to come into contact with the justice system within one year after being removed from school. Additionally, students lose learning time in the classroom and repeated suspensions often result in the student dropping out. Teens who drop out — or are expelled — face a battery of negative consequences that will affect them — in some cases — for the rest of their lives. Educational failure and a criminal record prevent students from achieving college education, a career and a living wage, leaving them at severely increased risk of poverty and incarceration. Students who come into contact with the justice system are likely to be incarcerated four times in their lives. These statistics showcase the unintended consequences of administering a disciplinary system originally meant to keep schools safe. Extensive research over the last 15 years demonstrates that zero tolerance policies have little positive effect on school culture but instead, steer hundreds of thousands of students to a life of poverty and incarceration lived along the school-to-prison pipeline. 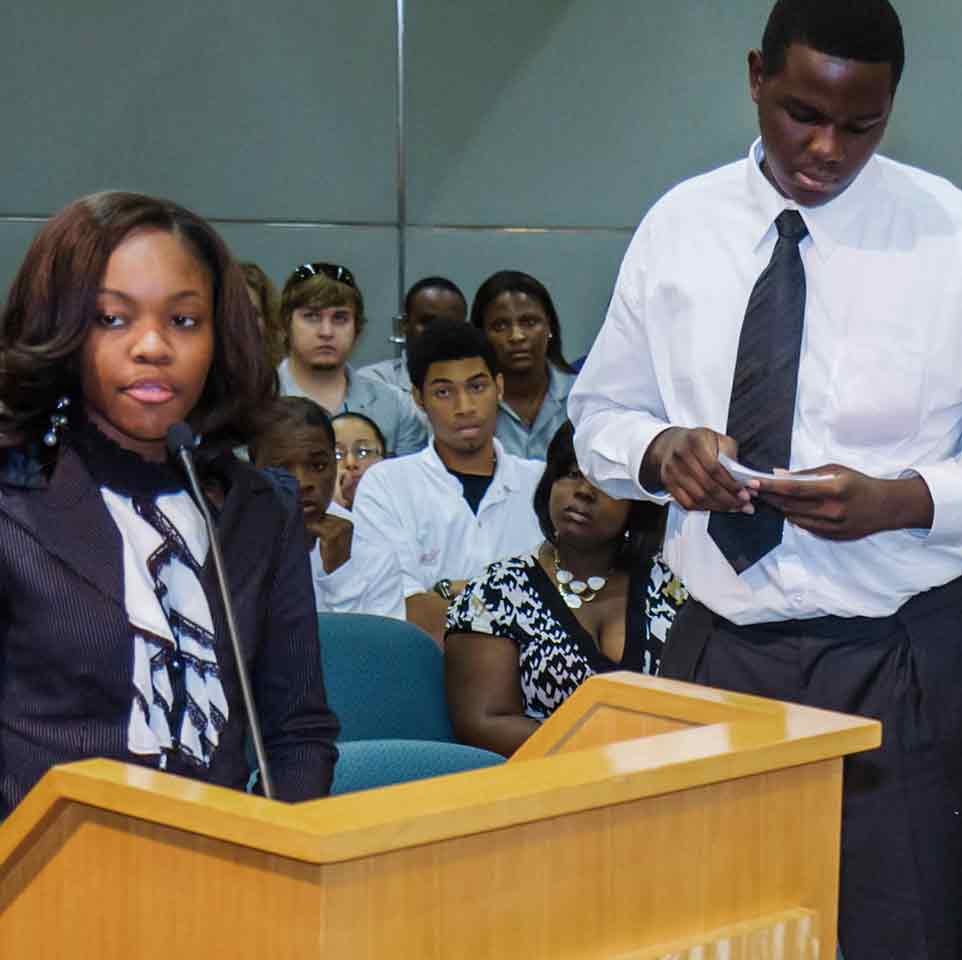 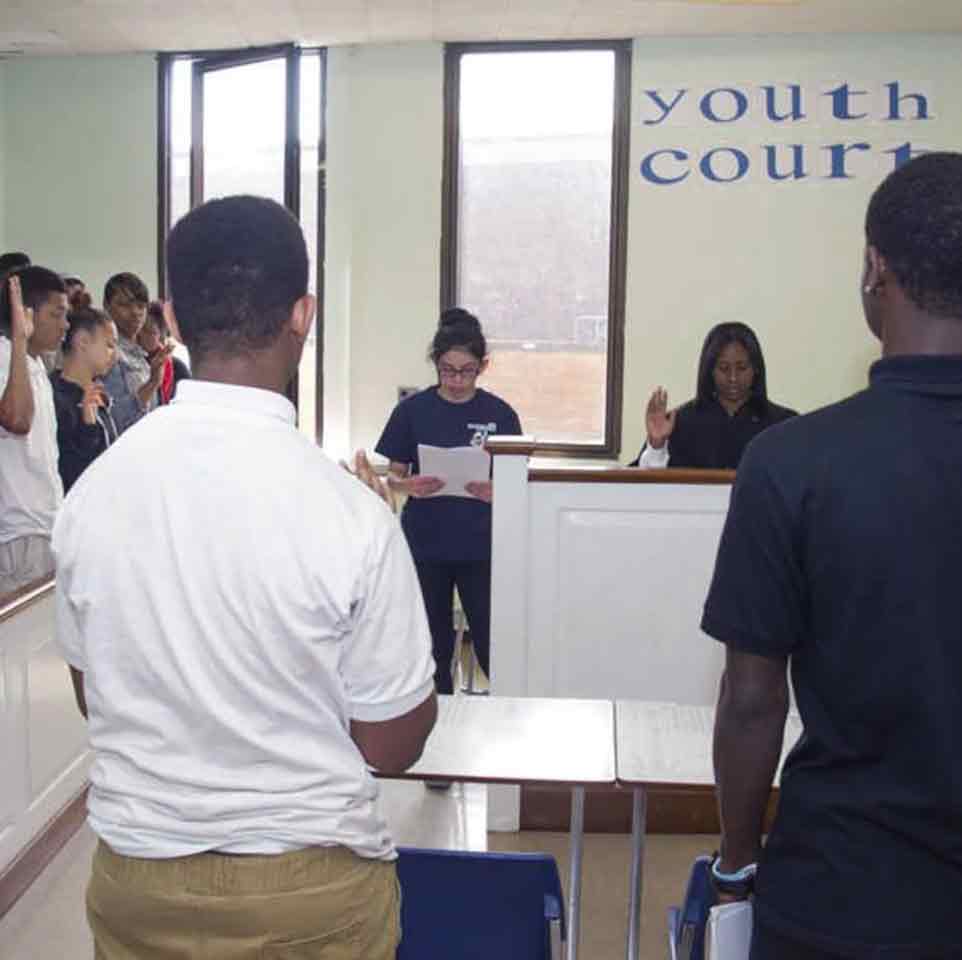 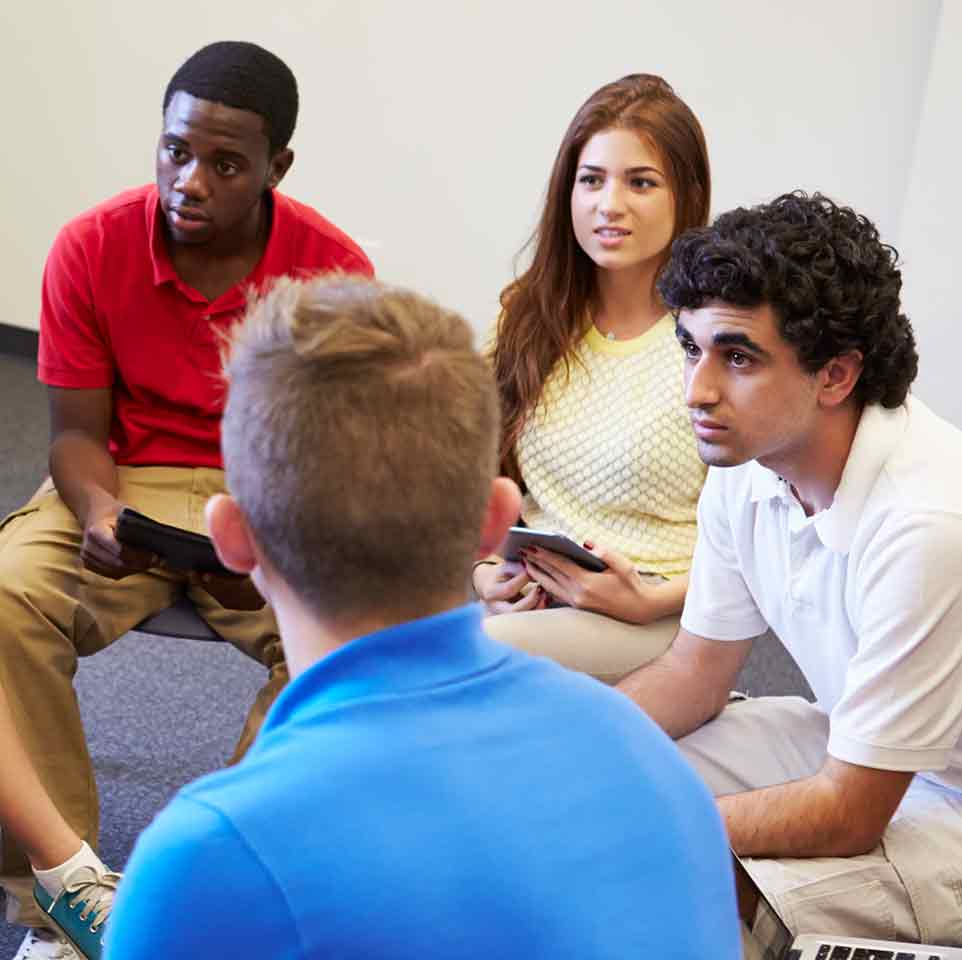 Studies show that the cost of the juvenile justice system, which is borne by the State, is high and increasing. The cost of youth incarceration differs between types of facilities and geographic location; the average cost in PA is $130,149 per year per inmate. The annual cost for educating a student in the State, by contrast, is between $12,000 – $15,000.

Furthermore, a report funded by the Department of Justice found that incarceration increased the likelihood that a youth would drop out of high school by between 11 and 18 percentage points. Costs associated with failure to complete high school include lost lifetime earnings, lost tax revenue, higher Medicare and Medicaid expenditures and higher public assistance costs. 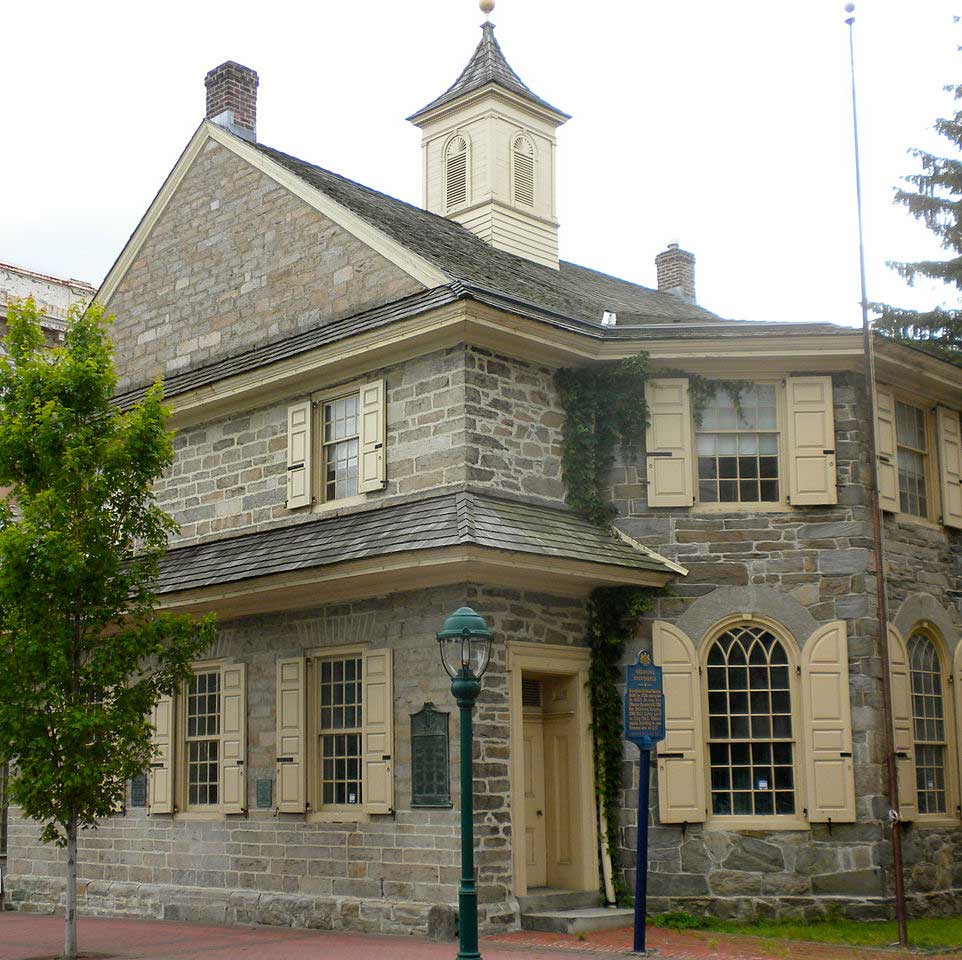 Restorative Justice practices are based on a philosophy of reparation and the concept of holding youth accountable directly to those they have harmed. Restorative Justice includes all stakeholders in the decision-making and agreement process about what happened and what has to happen to repair the harm. Evidence shows that Restorative Justice is a viable school policy for keeping students in school and is also useful for redefining the collaborative role of justice professionals and educators to keep youth in school and out of the juvenile judicial system.

School-based Youth Courts are an example of a Restorative Justice strategy which has been shown, through a number of in-depth studies, to effectively help students improve their behavior, and create a positive school environment because of improved student relationships. Youth Courts emphasize helping students understand their actions in terms of the harm they have caused. Reparation is assessed by a jury of their peers instead of by adults who may have less influence than the social pressure exerted by other students.

Youth Courts operate in nearly 1500 schools across the country. They have been proven to be cost effective, easily sustained and beneficial to students, schools, families and the larger community. The Pennsylvania Legislature recently passed Senate Resolution 32 to study the use and effects of youth courts in the education and juvenile justice system. Legislators acknowledge that “youth courts have been shown to be a cost-effective and successful diversionary program in PA and throughout the country.”

Restorative Justice works. The American Youth Policy Forum estimated in 2004, more than 80% of offenders successfully complete their youth court imposed sentences and recidivism is less than 9% compared to 20% or more for youth punished through the justice system.